After graduating from the University of East Anglia in German, History, Linguistics and Music, Chris Bowers trained as a newspaper journalist and worked for the now defunct Wokingham and Bracknell Times in Berkshire. He later moved to radio, working for County Sound in Guildford, Swiss Radio International (the Swiss world service), and BBC Radio in news and sport.

In 1990 he was the founder director of the Environmental Transport Association, which offered motorists and other transport users services from an agency that was not part of the UK’s road lobby. He also worked for the European Federation for Transport and Environment in Brussels, an umbrella of European NGOs for which he still acts as a communications consultant.

Since 1992 he has spent the lion’s share of his professional time on the global tennis circuit, commentating over the years for BBC 5 Live, BBC World Service, Eurosport, ESPN, the Tennis Channel, Talksport and various internet media, and has written for newspapers, magazines and websites. His many books include biographies of Roger Federer and Novak Djokovic.

Chris’s interests are playing tennis, theatre, music, making videos and walking the dog. He also plays the violin and piano.

He lives in East Sussex with his daughter. 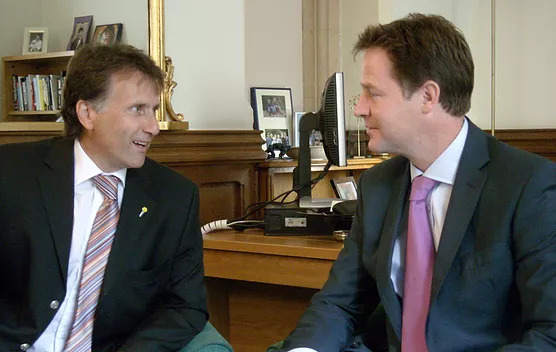